Here we go, the second instalment of Damn That DJ Made My Day! If you haven’t yet checked out the first post of the series, you really should! Now, let’s discuss the Dixon Brothers…

Thursday April 21, 2011. The night I became a Dixon Brothers fan! It was at Proud2 in the O2 Arena and one of the biggest influences on me as a DJ, the legendary DJ Jazzy Jeff, was playing, so myself and a few friends decided to head out. I’ll admit, I hadn’t heard of the Dixon Brothers before, but it was clear as soon as they stepped up to the turntables that these guys had serious skill! Mixing, cutting and scratching their way through a dope selection of records (with Adrian Dixon’s Stand By Me mix getting the seal of approval from Jazzy Jeff) they had Proud2 jumpin’ in no time!

The next time I got to witness the Dixon Brothers shutting down a club was at Proud Camden for my 21st birthday. Just as I had experienced at Proud2 earlier that year they did not disappoint! It’s clear both Adrian and Justin Dixon are extremely hard working individuals, as in the time I’ve been following the Dixon Brothers they have not only been DJing all over the country and abroad (rocking parties in Las Vegas, Hong Kong, Cannes, Abu Dhabi and Ibiza), but they now hold down two weekly mix shows on Kiss FM, Saturdays at 11pm and Sundays at 10pm! If you ever miss a show, be sure to hit up the Kiss Kube to catch up.

Now check out this dope mix, recorded for the DJcity UK podcast, and be sure to follow the Dixon Brothers on Twitter @DIXONBROS. 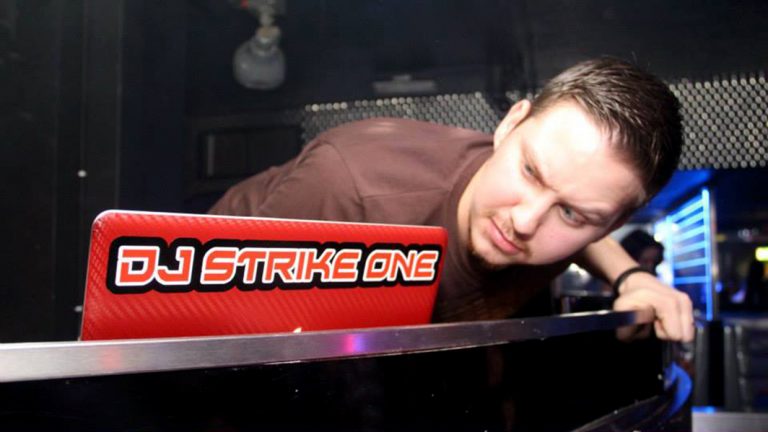 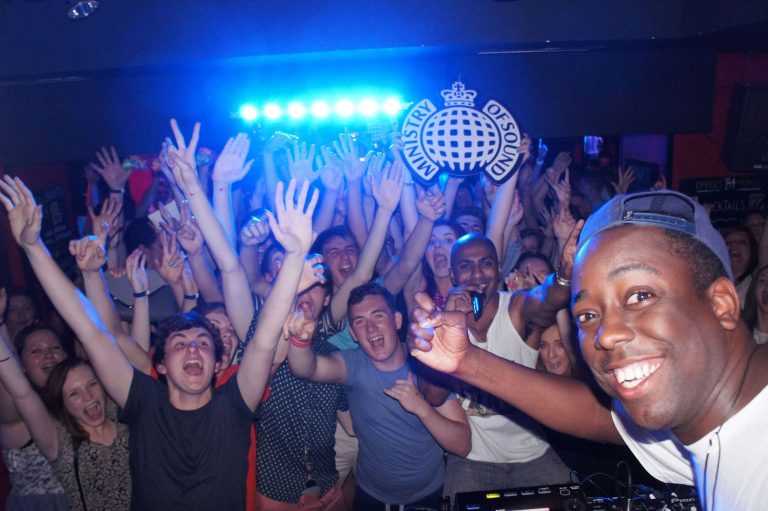 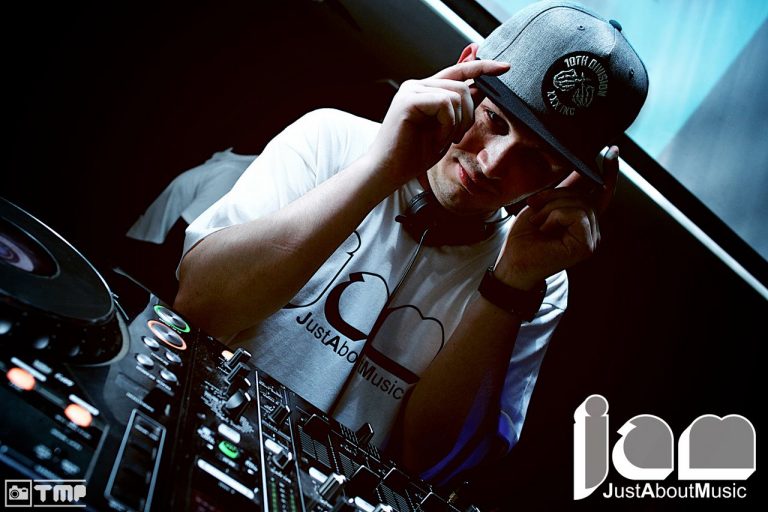